The last episode of Lee Kwang Soo in “Running Man” was aired on June 13. Here is how girlfriend Lee Sun Bin showed her support to Lee Kwang Soo.

At last Lee Kwang Soo bid adieus to Running Man after 11 years on June 13. He was showered with love from the cast of Running Man and his fans. Here is how his girlfriend actress Lee Sun Bin reacted to Lee Kwang Soo saying goodbye to one of his most favourite shows.

Lee Kwang Soo posted the picture of his last avatar on the Running Man show with an emotional caption. He wrote: “<Running Man> members and staff was like family to me. Thanks to the fans who have always supported us. Over the past 11 years, I have received more love than I deserve and I was able to make happy memories every week. This is not enough to express my gratitude in any way, but I thank you with all my heart and I love you.”

Celebrities including Running Man cast, friends and girlfriend of Lee Kwang Soo reacted to the image. Lee Sun Bin showed her support by sharing a series of emojis including clapping hands, thumbs up and folded hands. This was her expression of showing encouragement and support and probably Lee Kwang Soo needed this the most as he will no longer be a part of Running Man family.

Lee Sun Bin and other celebrities commented on Lee Kwang Soo”s IG post.Instagram
Other celebrities including Code Kunst, Lim Joo Hwan too showed their support. Code Kunst wrote: “I love you hyung.” Former SISTAR member Bora commented: “Thank you for giving me the unforgettable joy of running together as one team!! You”re the best!!” Joo Hwan shared a series of clapping hand emojis. Currently, Lee Kwang Soo”s latest post from the sets of Running Man has more than 800,000 likes and more than 47,000 comments.

It can be noted that Lee Kwang Soo and Lee Sun Bin confirmed their relationship in 2018. But the couple met for the first time in a special program of Running Man in 2016. Lee Sun Bin was even admitting that she was interested in Lee Kwang Soo and vice versa. In that episode, Lee Kwang Soo is heard saying that both have decided to date each other and will announce their marriage the next week.

The show Running Man not only brought fame and money to Lee Kwang Soo but also led him to find the love of his life. Lee Kwang Soo leaving the show is quite emotional for both Kwang Soo and Lee Sun Bin. 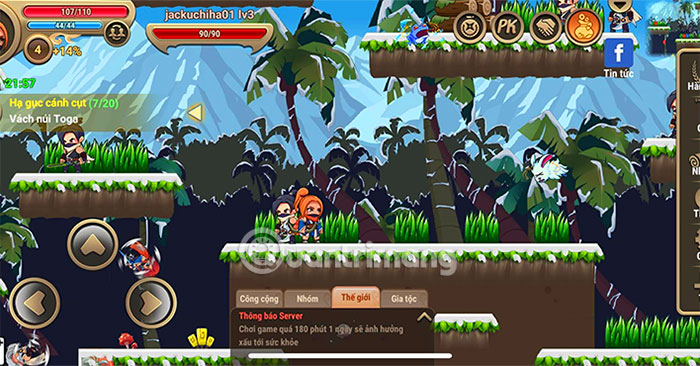 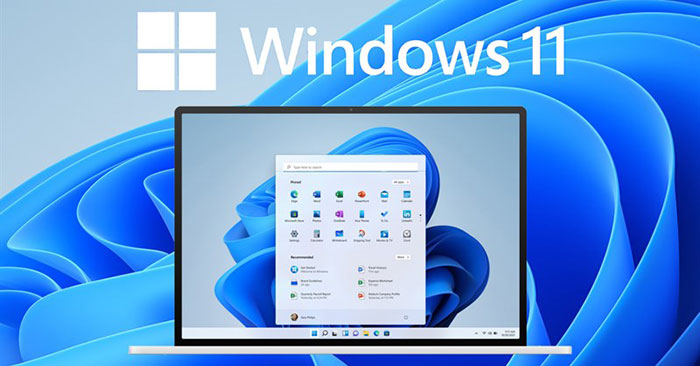 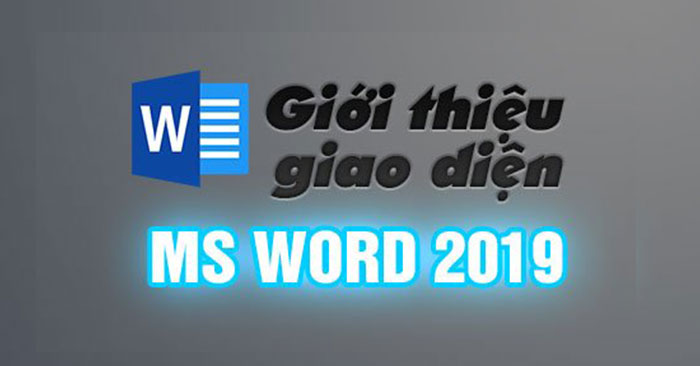 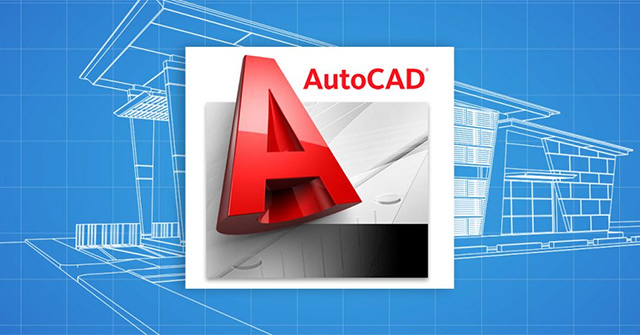 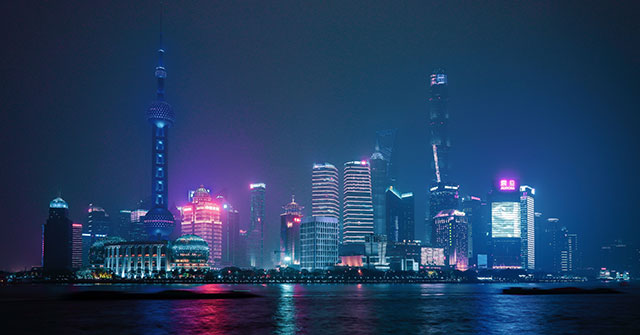 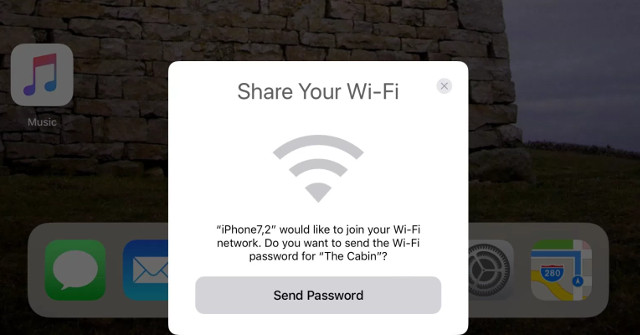 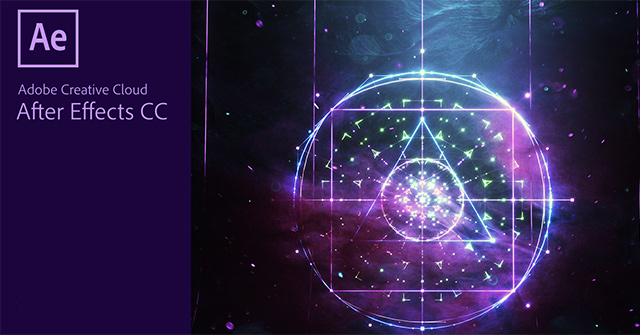 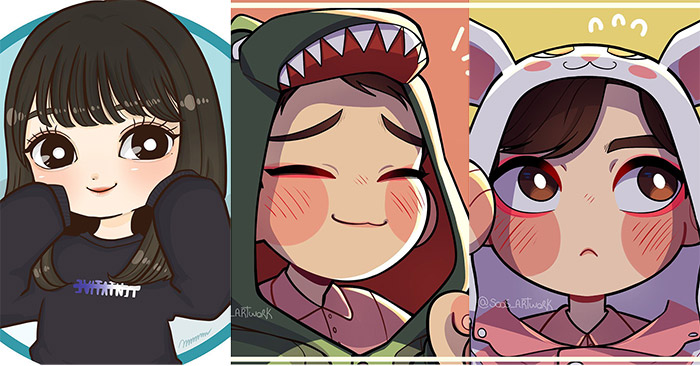